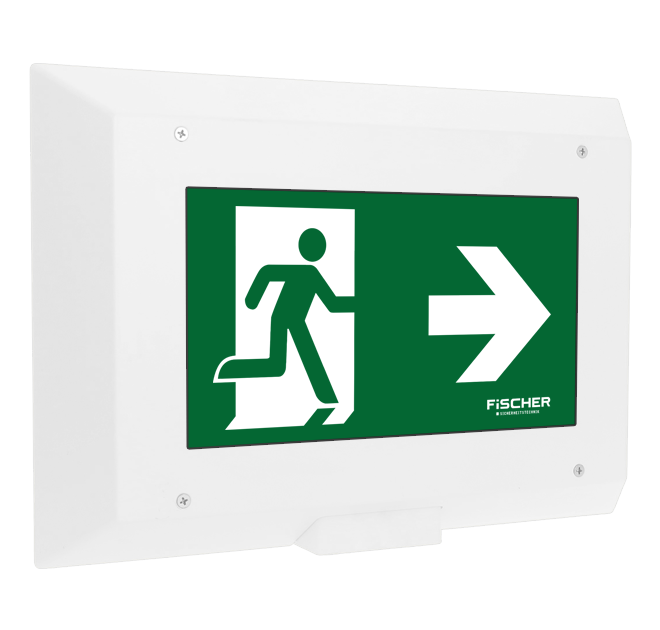 Escape sign luminaire with impact-resistant cover for escape route lighting with universal pictogram set. The housing is suitable for wall mounting and is made of powder-coated sheet steel. For the emergency luminaire with LED lamp, a single battery integrated into the luminaire serves as a backup power source. The rated operating time can be selected via a switch (3h / 8h). The high protection class of the luminaire allows it to be used outdoors. The construction of the luminaire is ball-proof according to DIN 18032 part 3. A heating device is included to protect the accumulator from low temperatures. This makes the luminaire suitable for use in areas with ambient temperatures below 0 °C. 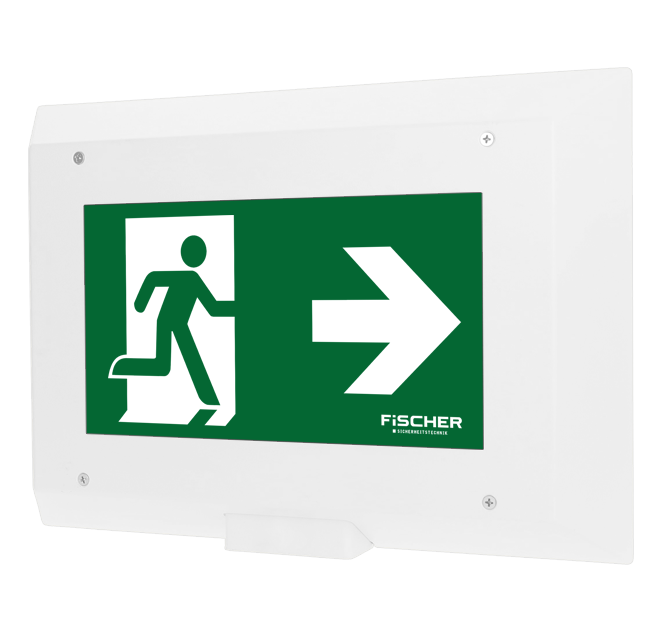 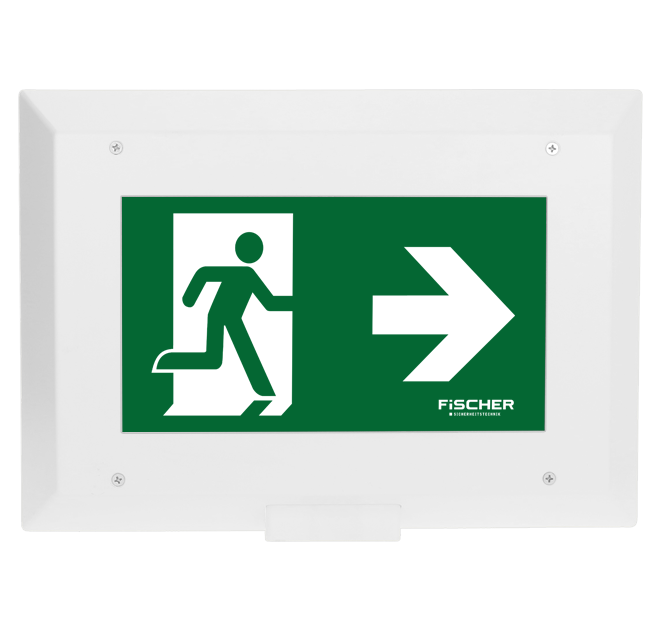 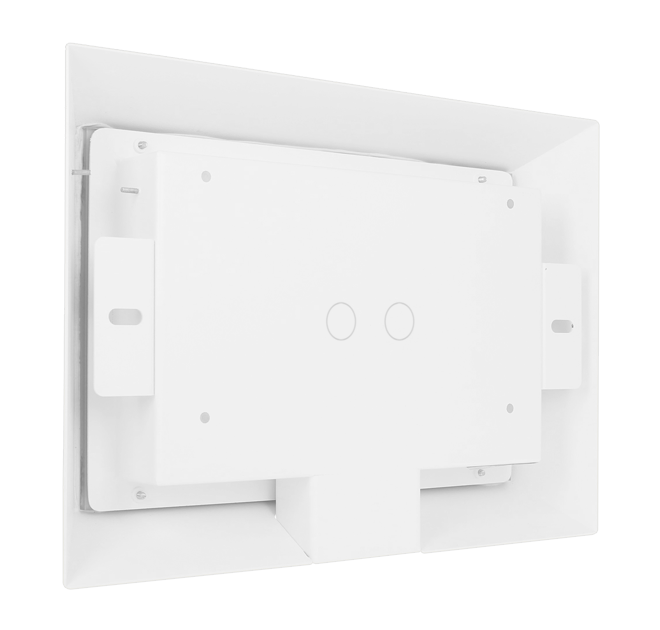 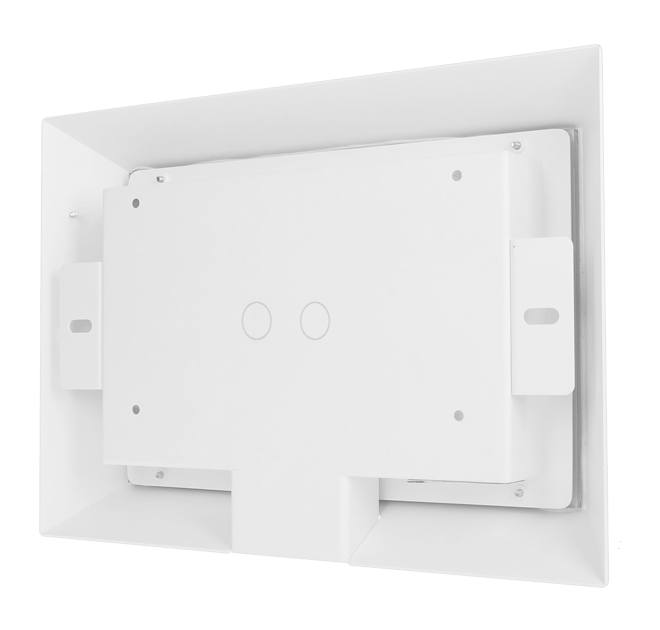 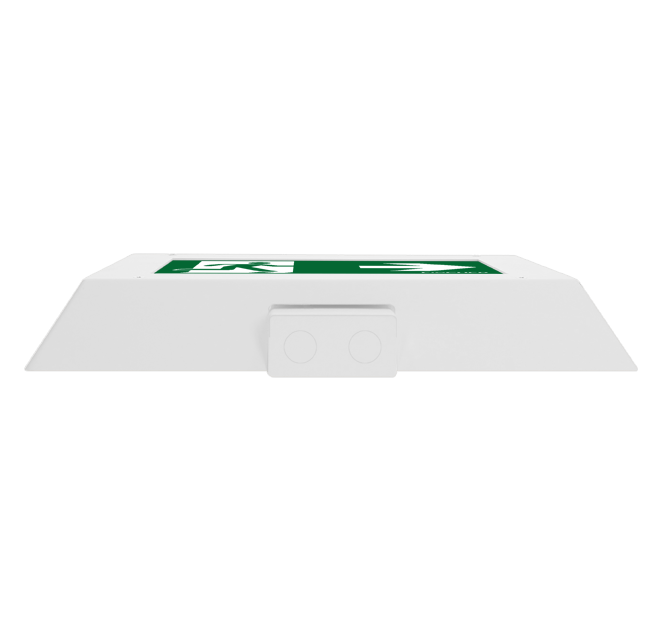 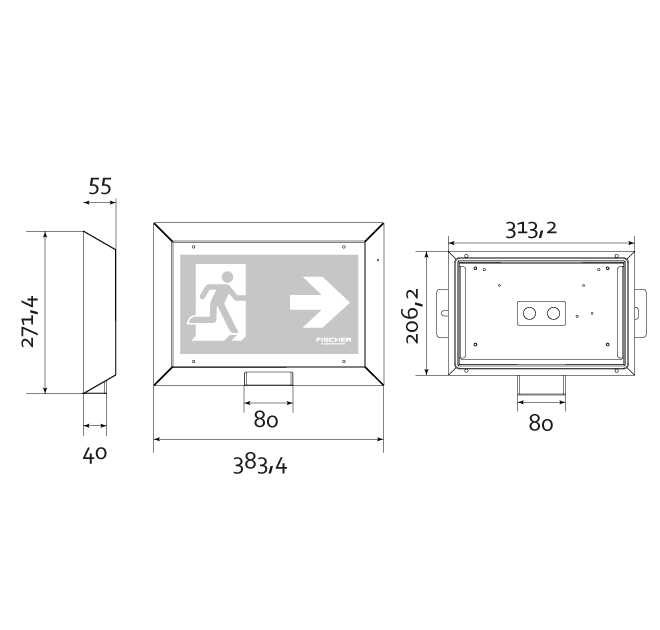 The emergency lighting luminaire is equipped with an addressing, monitoring and switching module for ECC2 systems. The module is self-addressing and has a unique address. The prescribed function and operating duration tests can be controlled to the minute via the ECC2 system. Switching commands as well as brightness control can be implemented via the ECC2 monitoring system. The status is indicated via an integrated status LED and the ECC2 system. The integrated battery contains electronic charge monitoring and deep discharge protection. 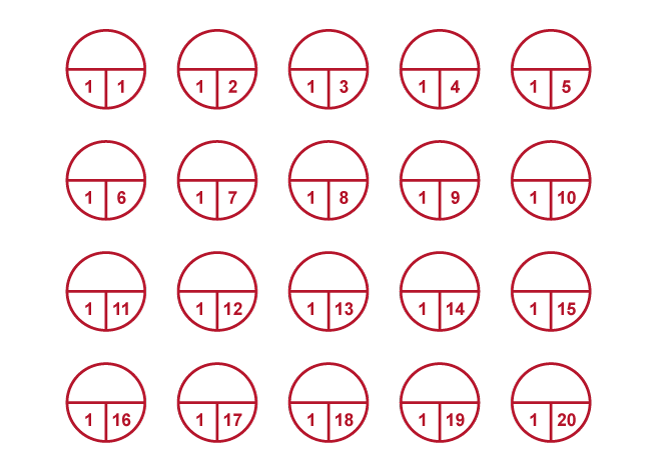 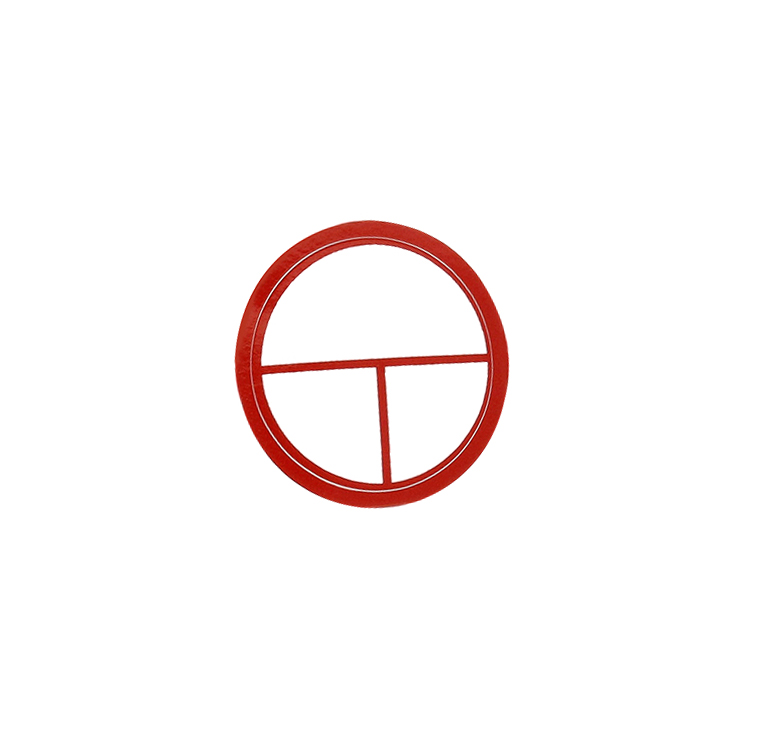 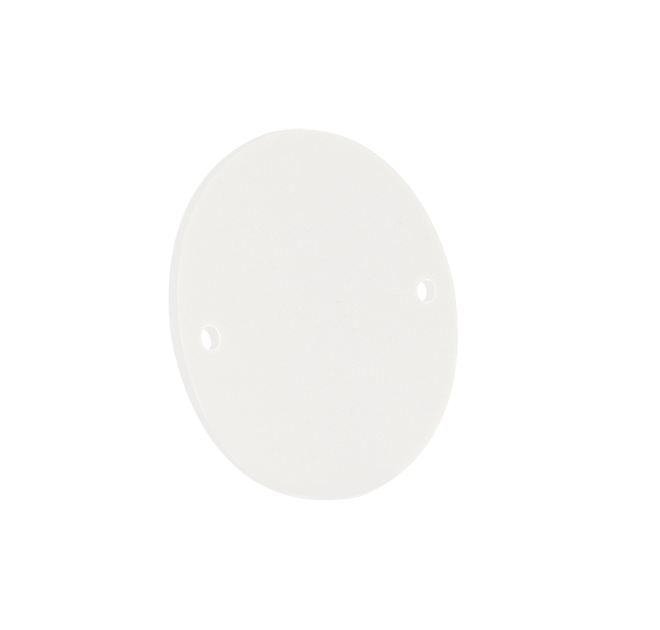 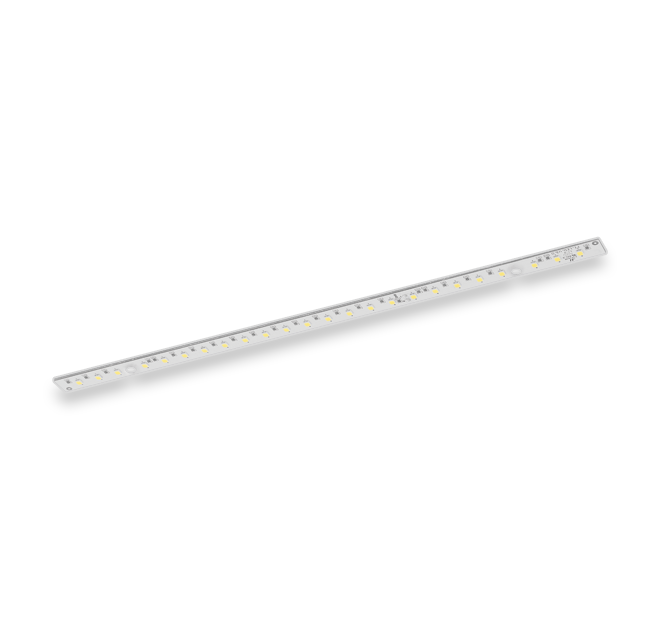