The Hotel- & Golfresort Jakobsberg is a house full of history. Originally built in 1157 as a monastery by Emperor Friedrich I, also known as Barbarossa, it is now a four-star hotel on a high plateau in a unique location in the middle of the Upper Middle Rhine Valley World Heritage Site. Many things on the Jakobsberg remind us of times gone by, such as the monastery chapel and the inner courtyard, while other buildings were obviously built later. After Dr. Hans Riegel took over the estate in 1960, many buildings were renovated and rebuilt in the old style.

The complex has been further developed in accordance with the protection of historical monuments and the preservation of the uniqueness of the former monastery. The combination of old and new materials as well as the old reinterpreted is evident throughout the entire building. The four passions of Dr. Hans Riegel play a major role here: hunting, Montgolfière, art objects by Benetton and, of course, HARIBO. 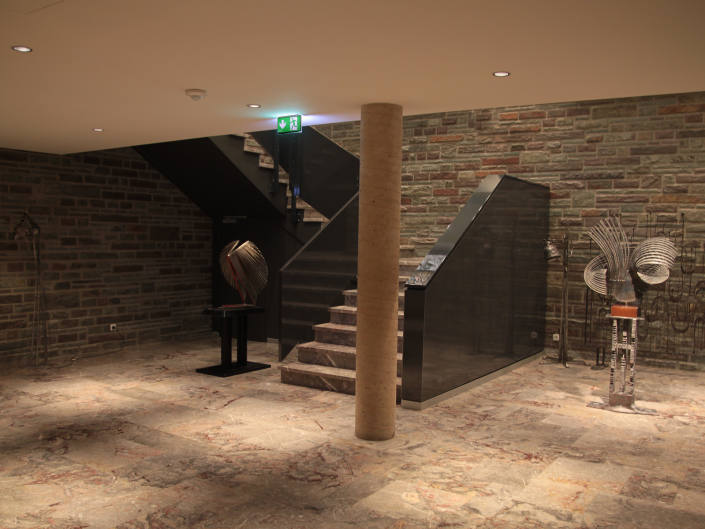 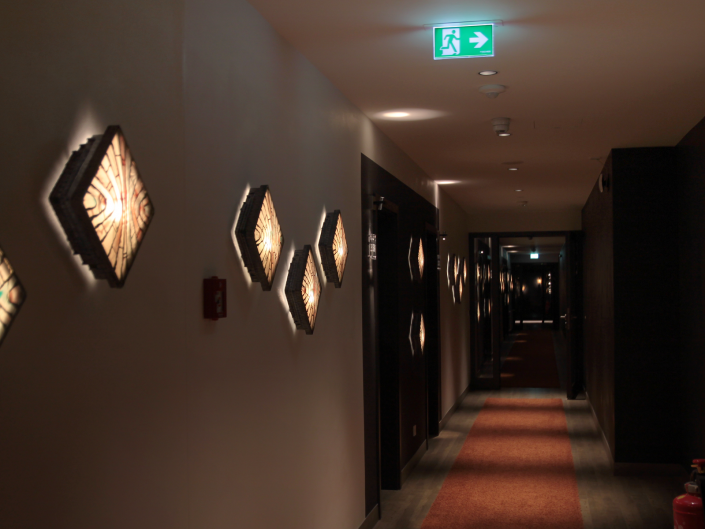 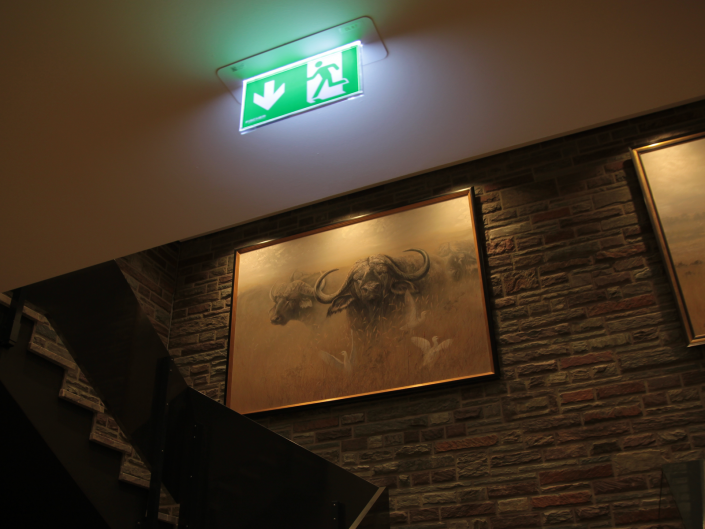