The Aquazoo Löbbecke Museum reopened its doors to visitors on the 22nd of September 2017 after extensive renovation work. The aquariums, terrariums and exhibition rooms now shine in new splendour. The comprehensive renovation of the Aquazoo Löbbecke Museum has provided the opportunity to fundamentally modernise not only the appearance of the exhibition inside the institute, but also the technology. The emergency lighting has also been renewed in this context. The city of Düsseldorf decided on a central battery solution with one main system and two substations.
The system supplies, controls and monitors 120 escape sign luminaires of the types A3 and HA. 160 luminaires of the types BQ, BR and HA were used as emergency luminaires. To ensure that the luminaires are as unobtrusive as possible in the rather dark aquarium and amphibian area and to preserve the ceiling image, the luminaires with a metal housing were painted in RAL 7016 as a special solution.

Further information about the Aquazoo Löbbecke Museum can be found here: 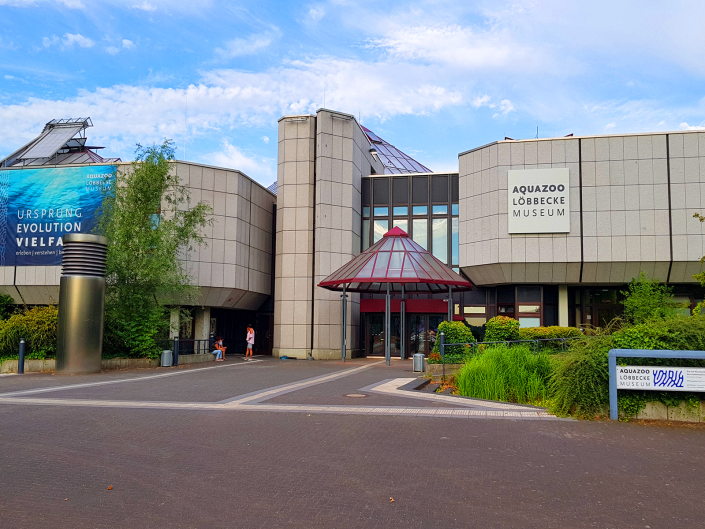 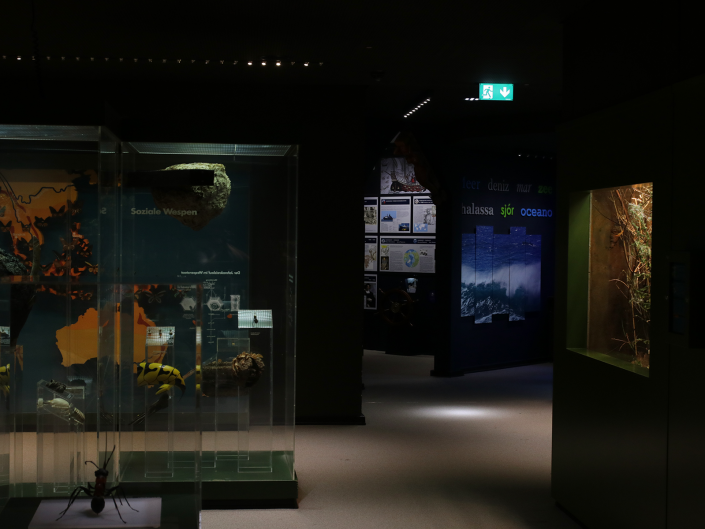 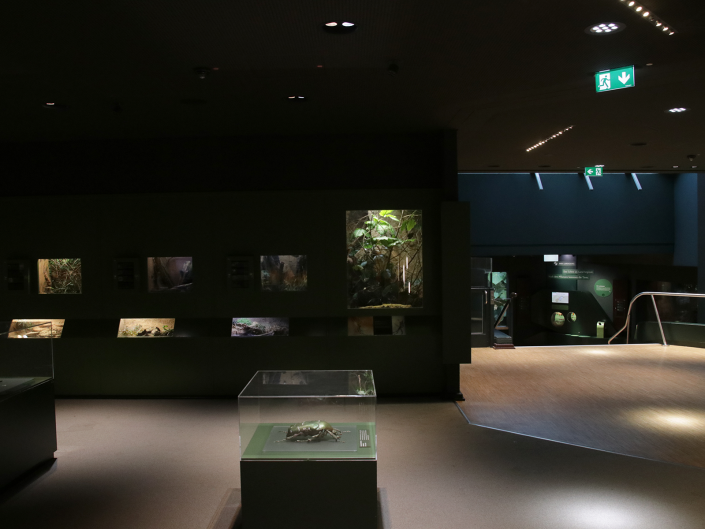 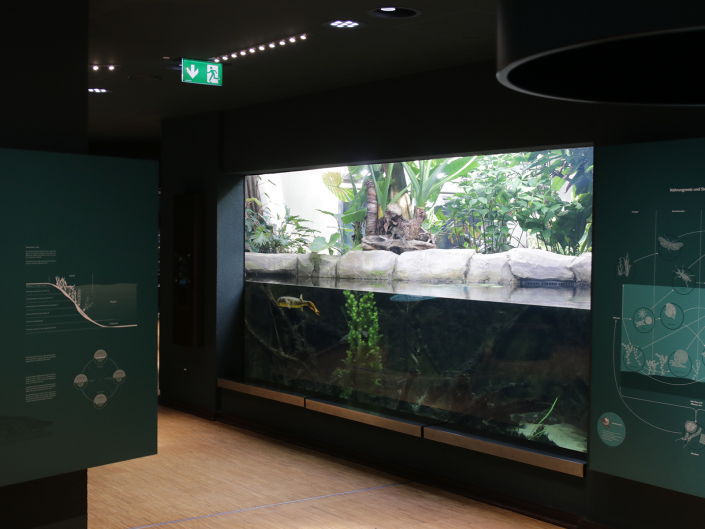 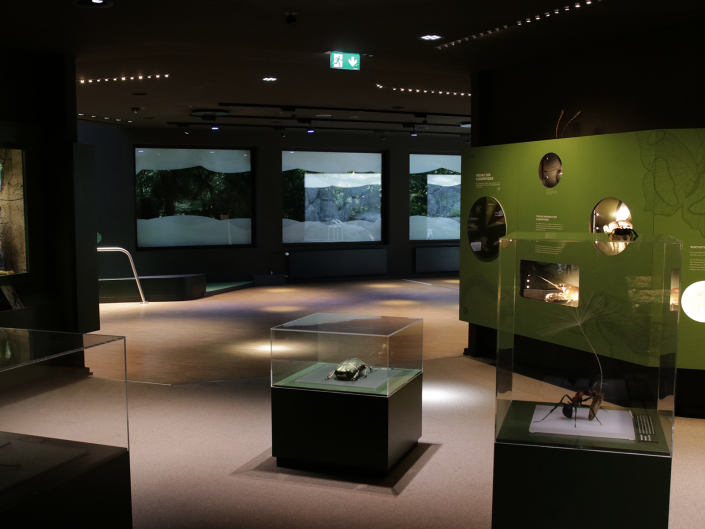 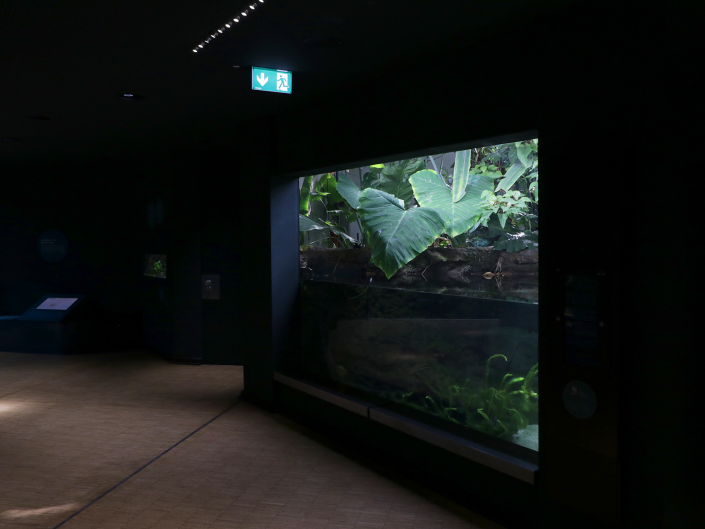 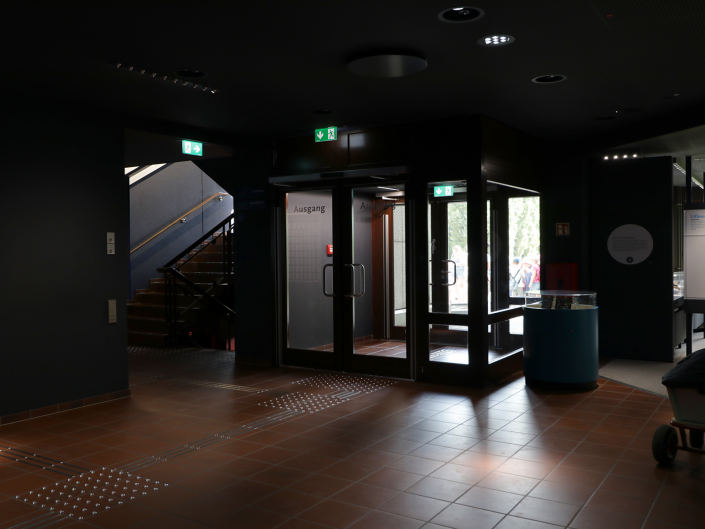 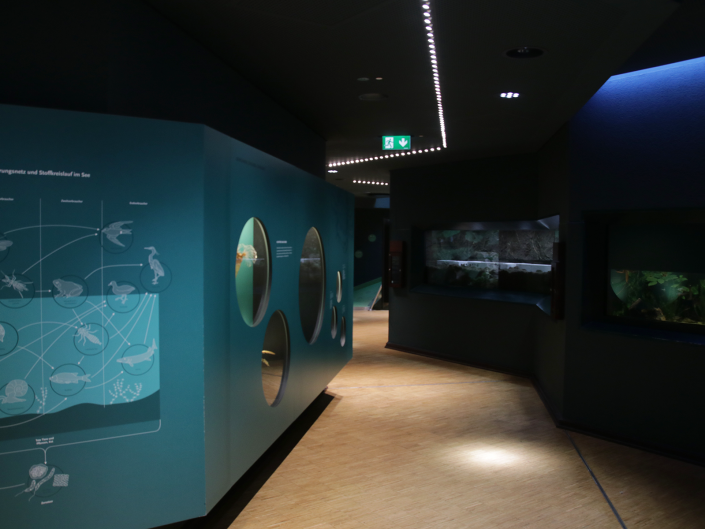 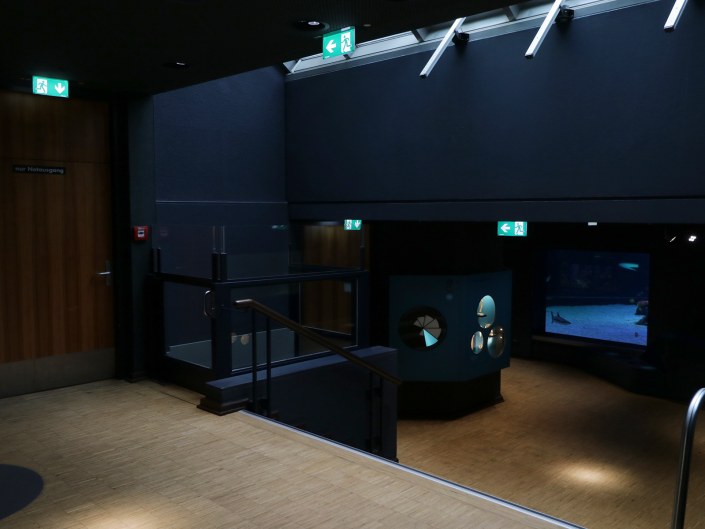 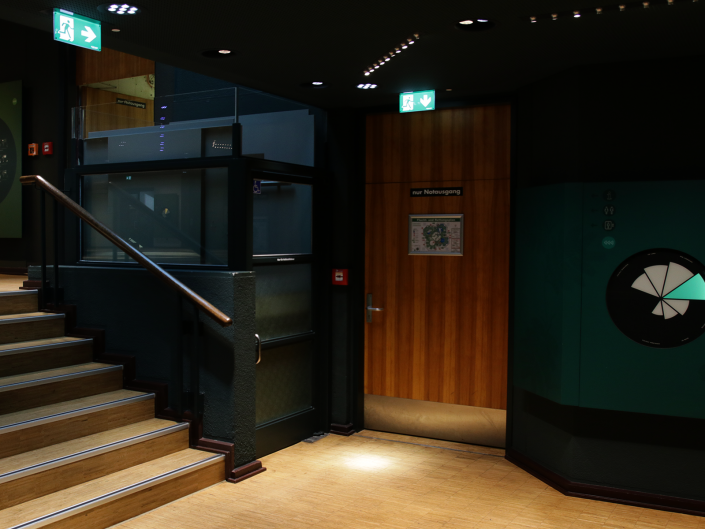 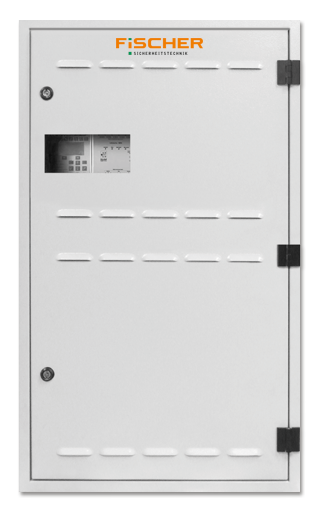